How to care of your skin with snail slime?

Snail slime is a substance secreted by the animal of the same name, known for its use in care, wellness and beauty products thanks to the regenerative and antioxidant properties of its main components. 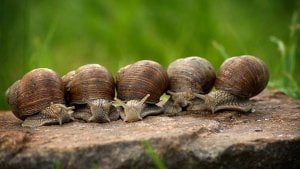 Contrary to what one would normally think, the snail slime used in cosmetics, care and beauty products is not the mucus that snails naturally release when they move, but a substance that they emit to defend themselves when they feel threatened.
It is this substance that has the regenerative and antioxidant properties that make it one of the most prized and popular cosmetic products.

What are the components of snail slime?

What are the benefits of snail slime?

B&B recomienda:
Search
Follow us on our Social Media and be the first to know about the best discounts.
Categories
Últimos tweets 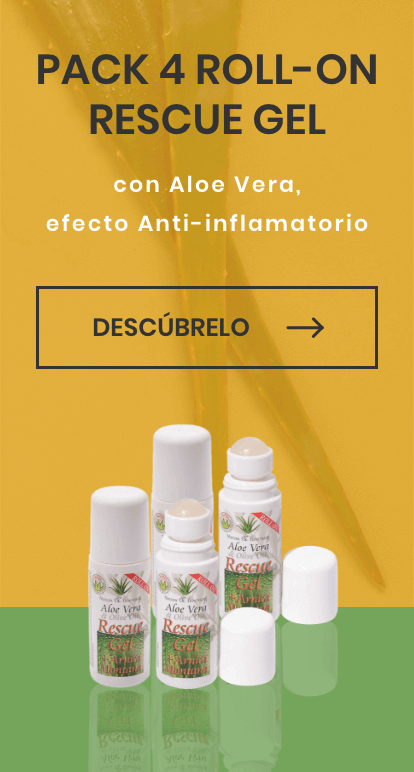